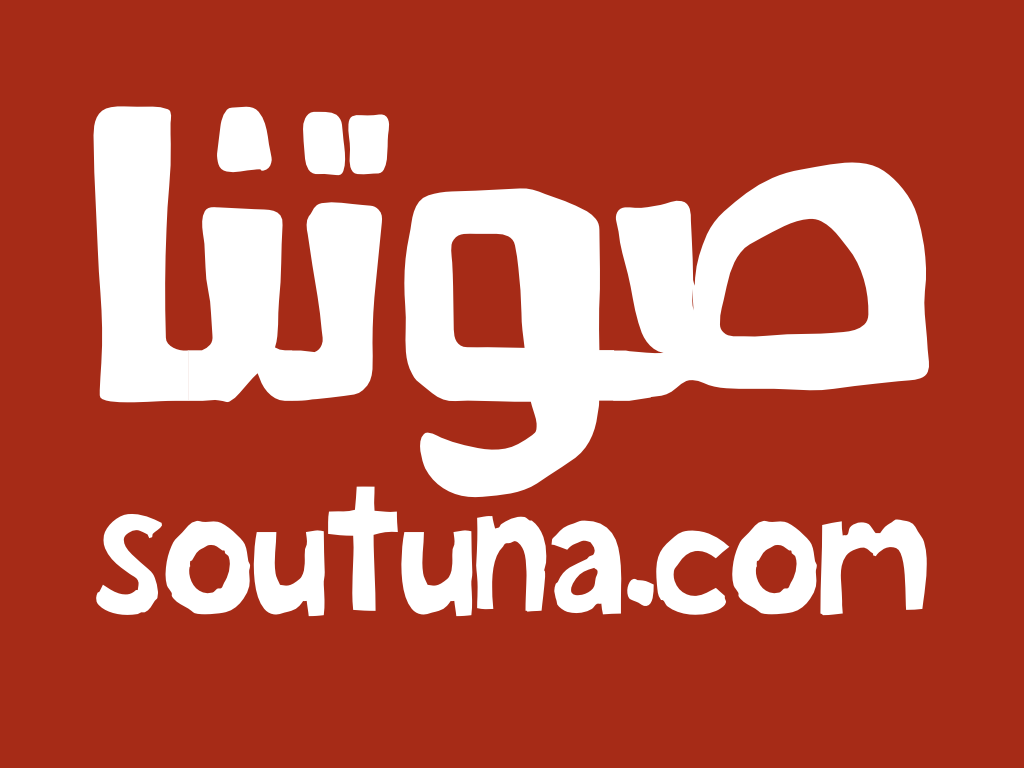 يحدث الان#شارع_المتنبي_يبدأ_هناHappening in Baghdad Today #AlMutanabiStreetStartsHereJoin us on the 5th of March at Shabander Cafe at 10am Sunday to remember the 10th year of the tragic moment when the terrorist bombed Al-Mutanabi Street in Baghdad In the 20th century, nationalists, pan-Arabists, leftists and all sort of intellectuals and artists from Iraq and the Middle East stepped in this very same street in search of knowledge. This happened even in times of war and confusion, such as in March 5, 2007, when a bomb exploded just as sellers arranged their books for passersby to see. In the other side of the world, in San Francisco, poet and bookseller Beau Beausoleil initiated, as a response to the bombing, an on-going project to witness the continual human rights devastation in Iraq. http://www.modelab.info/al-mutanabbi

Posted by ‎Soutunaصوتنا‎ on Friday, 24 February 2017